University Hospital initially wanted a feasibility study for a neurosciences campaign. After realizing board members didn’t understand what that meant and why the initial equipment list was worth raising money for, Wilson interviewed 12 of the clinicians and rebranded the campaign to Brain – The Brain Centre Campaign.

After shaping the pitch deck and testing it through personal readiness interviews, the quiet phase of the campaign started with the campaign co-chair offering a million gift which was soon matched by his co-chair. This $35 million campaign was off to fast start. 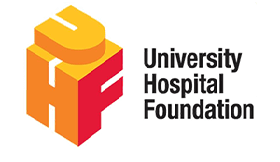 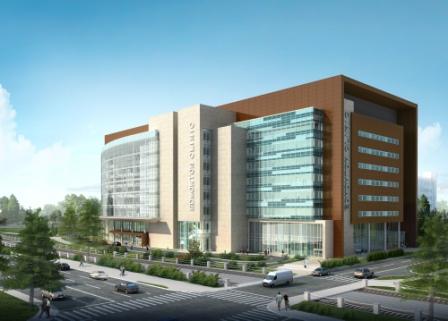 The organizational capacity aspect of the campaign action plan called for the hiring of a full-time major gift officer and administrative assistant dedicated to the Brain Campaign. During the first startup year of the campaign Wilson spent 5 to 10 days a month on site to help organize and staff the campaign cabinet, train and direct the campaign staff, and help strategize lead gift closing strategies.

After 6 years of campaigning with consistent consulting on the campaign and on all aspects of University Hospital Foundation the campaign celebrated  victory having raised $70 million. Our success came through the confluence of a great medical visionary, Dr. Keith Aronyk, who gave his time and helped involve many other clinicians; a foresighted foundation staff leader, Joyce Mallman Law; and a great campaign cabinet led by co-chairs Jim Brown and Guy Scott.

“Tom Wilson’s infectious enthusiasm, respect, knowledge, intelligence, energy, quick smile, and sense of humor have made him my good friend whom I will remember fondly. Never an ill word. Never a can’t do. Always a timely positive reply. With Tom’s encouragement our campaign achieved a tremendous outcome.”

“I heard Tom speak at an AHP conference 10 years ago his about his wonderful book, Winning Gifts. Through your skillful support and guidance, wisdom and good humor, the Brain Centre Campaign raised over $70 million. Tom, you were a big part of our success, thank you.”

In addition to campaign counsel, Wilson provided new board members orientation to the campaign, provided interim management as staff transitions took place, provided personal coaching to members of the Foundation staff (even if they were not involved in the campaign), worked with the President to reflect on strategic issues for all of the Foundation’s fundraising efforts, and worked with clinicians over time to sharpen their personal Brain Campaign stories.

Wilson has presented at numerous fundraising conferences in Canada and the States with Joyce Law and other members of her staff and foundation board.

The two-days per month campaign consultancy  has continued throughout the past 3 years; Campaign FutureCare has raised $31 million + so far. 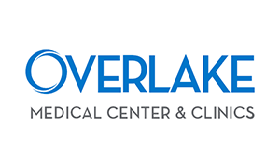 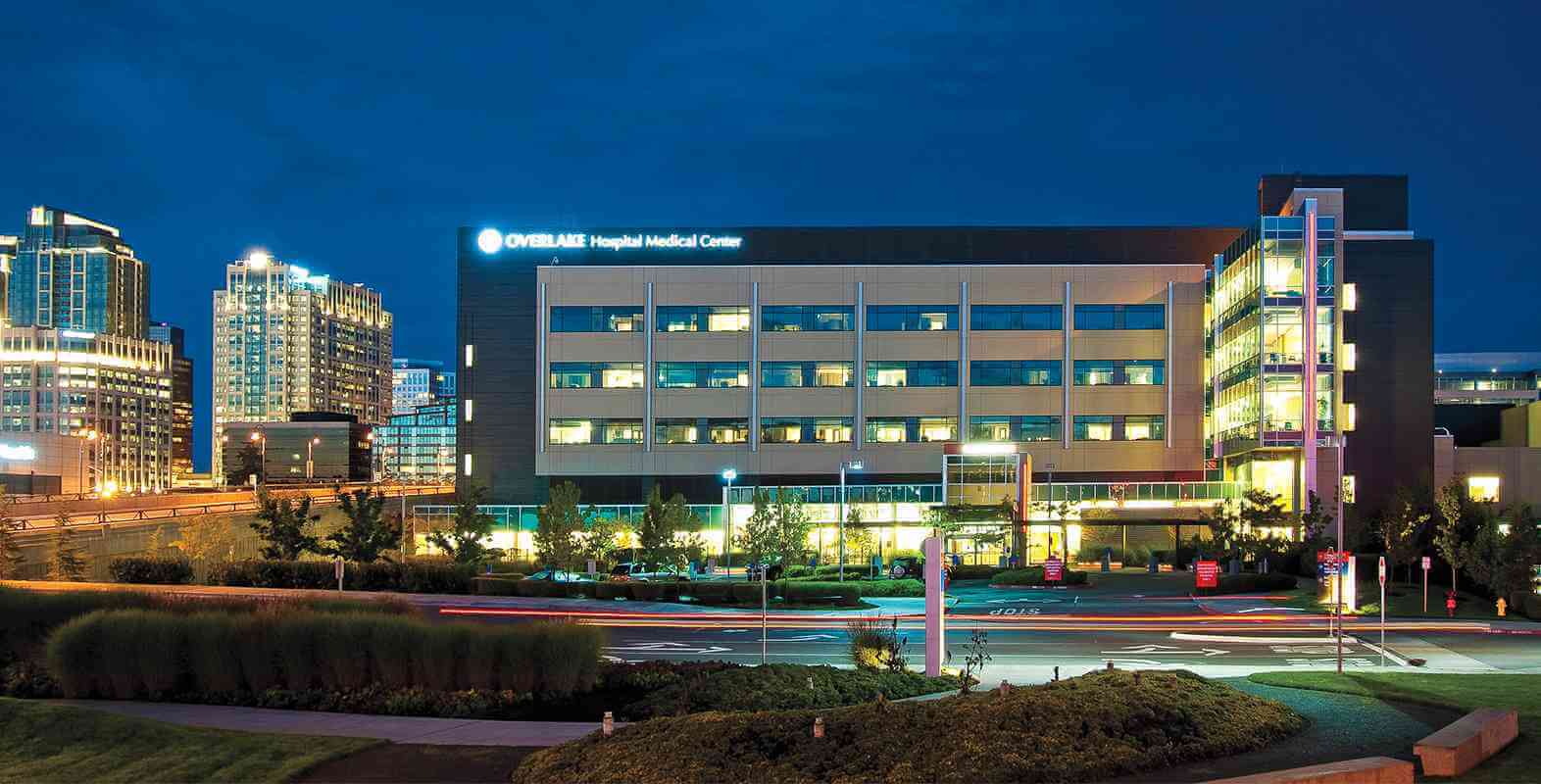 Consulting services include helping staff the campaign cabinet, continual updating of the case deck, executive producing video segments for the deck, strategizing next moves with leadership gift prospective donors, providing strategy counsel to foundation leader Molly and the campaign director Stephanie Stewart, providing individualized coaching to members of the Foundation staff (even if not directly involved in the campaign), and providing a sounding board for the chief development officer. 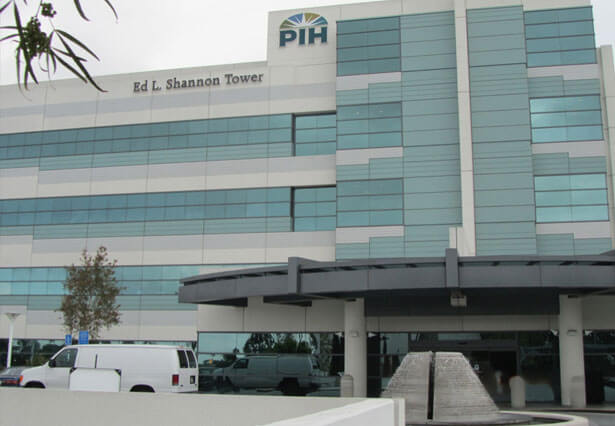 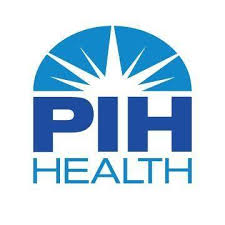 Brought in to develop a compelling case for support presentation, Wilson consulted for several years on Foundation Board governance, helped re-engineer a more focused annual project focus for their gala that continued through a new annual giving program – Circle of Excellence.

A new CEO wanted a capital campaign. But, for what? Wilson was brought into this regional medical center to find a cause and then test the case’s “stickiness” through a series of focus groups and personal readiness interviews.

We found that providing accelerated funding for nurses resonated with the community. Two focus group participants met at the conclusion of one of the focus group sessions; the next week they met the chief philanthropy officer to announce they would co-chair the campaign and each make a lead gift of $250,000.

This critical access hospital of 12 beds in a rural area needed to build a new wing. But, capital was limited. Could we raise $750,000? Wilson was hired to create the case statement, conduct a feasibility study, and then provide campaign counsel to assure success.

With a great CEO, committed clinicians, and staff energy from Barry Fowler, head of marketing and fundraising.

The campaign surpassed its goal by raising $1.5 million including a major investment of $250,000 from a regional foundation.

I am the footer call-to-action block, here you can add some relevant/important information about your company or product. I can be disabled in the theme options.
Get In Touch
HospitalFundraising.com © 2023
Back To Top
×